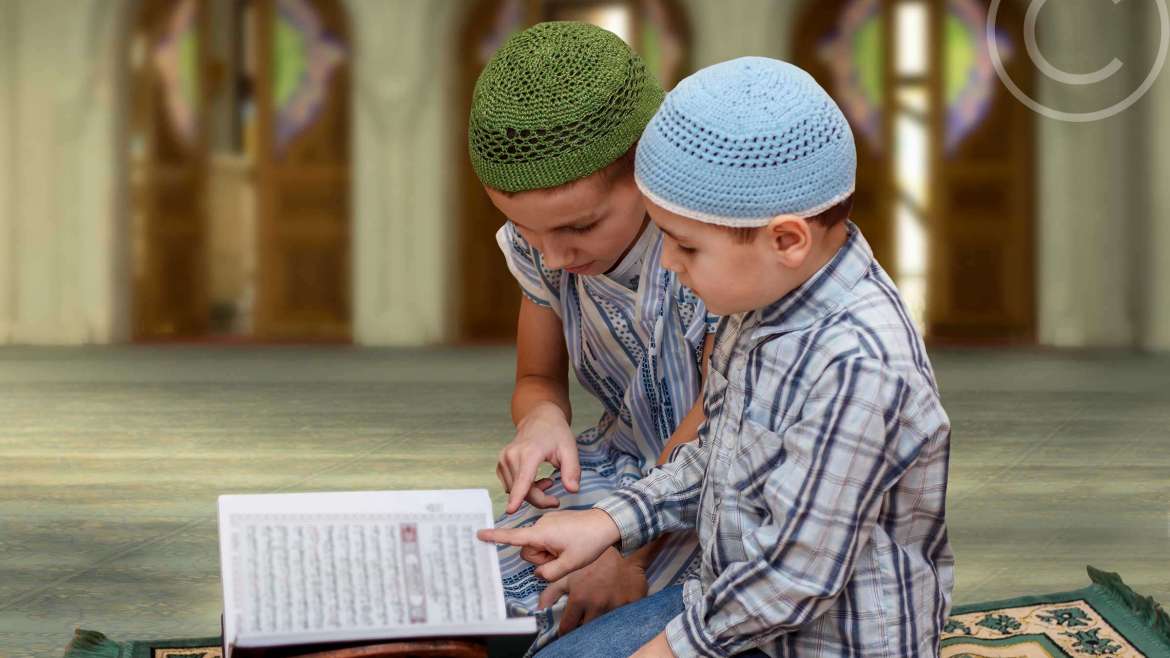 Muslims are people who have professed belief in Islam. As believers, they worship the One God and revere Prophet Muhammad, peace be upon him (pbuh), as the last messenger of God. Additionally, they also believe in all the prophets which preceded Prophet Muhammad (pbuh) and the holy books which they brought, such as the Psalms, Torah, and the Gospel. A fundamental article of faith in Islam is belief in the Day of Judgement, when all humanity will be recompensed for their deeds in this world. Muslims believe in angels, as well as in predestination.

Muslims around the World

After Prophet Muhammad (pbuh), the very first Muslims were people from his own circle of family and friends as well as the poor and needy in Mecca more than 1400 years ago. During the life of Muhammad (pbuh), this small band of followers grew by tens of thousands. As centuries passed, Muslims have only grown in number. Today, Muslims account for about one quarter of the entire world population.

There are between 1.2 and 1.6 billion Muslims across the world. Most of the Muslims are concentrated in Muslim-majority countries, such as Azerbaijan and Albania in Europe, Mali and Tunisia in Africa, Saudi Arabia and Jordan in the Middle East, Pakistan and Bangladesh in southeast Asia, Kyrgyzstan and Uzbekistan in central Asia, and Indonesia and Malaysia in Asia Pacific. At the same time, a growing Muslim diaspora has taken root in many areas as well, such as China, Australia, Europe, America and Canada, Latin America, and parts of western, central, and southern Africa. It is estimated that there are around 7 million Muslims in the United States.

The common belief that most Muslims are Arabs is a misconception. In fact, the majority of Muslims in the world are non-Arabs.

Islam cannot be judged based on the actions of Muslims. Islam, the perfected religion of God, is entirely separate from the imperfect humans who call themselves Muslims.

As in other religious bodies, there are practicing and non-practicing Muslims, liberal and conservative Muslims, tolerant and extremist Muslims. However, their individual actions should not be used to scrutinize or label Islam.

In fact, it must be mentioned here that the media stereotype of Muslims is far from reality. The vast majority of the Muslims in the world are indeed peace-loving human beings with many of them striving hard to live up to the great ideals of Islam. 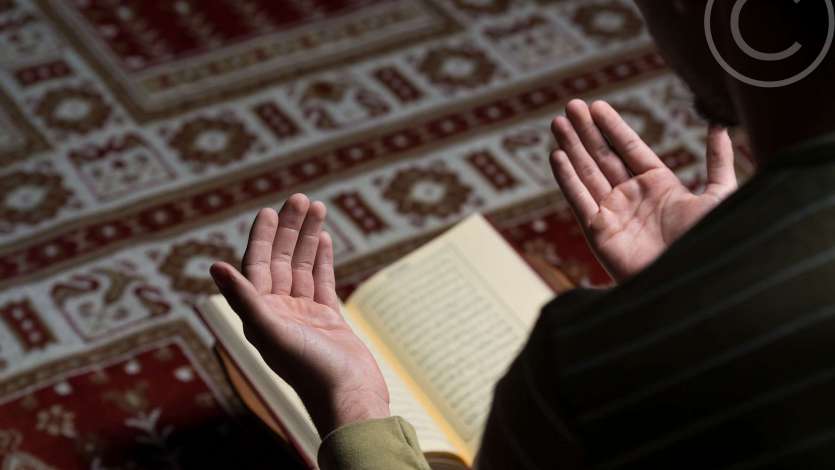 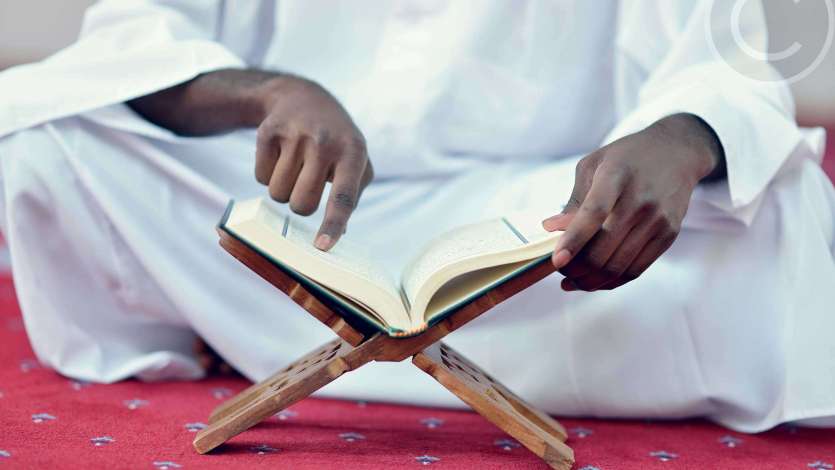