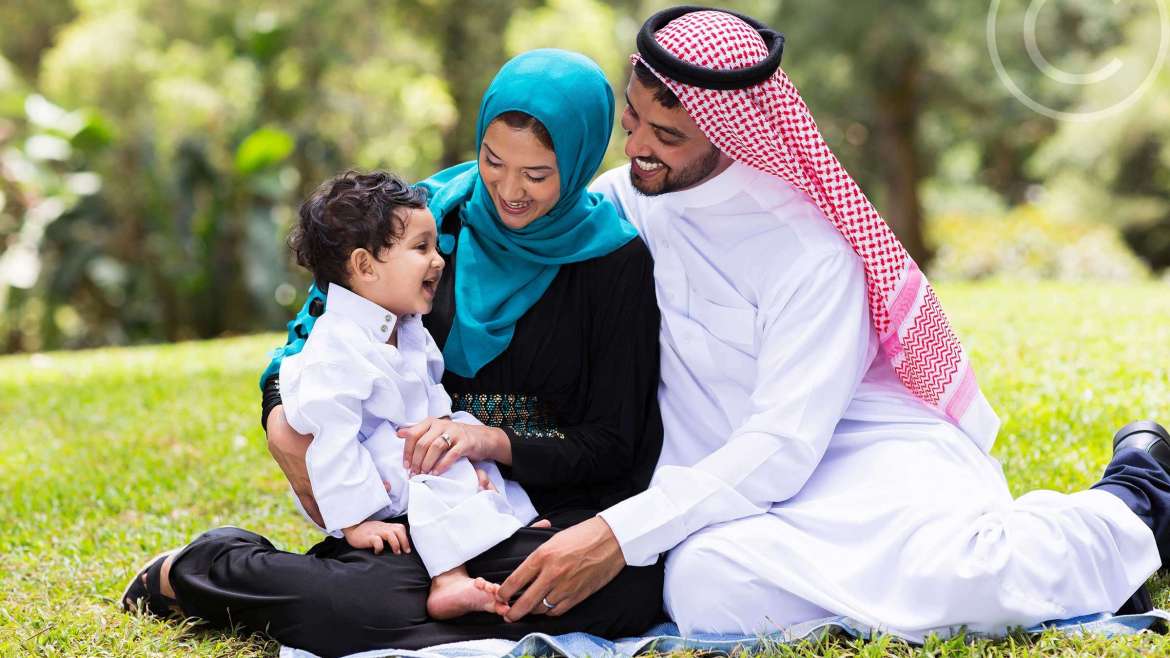 Praise be to God the Creator of the world, the One Who exists without beginning, without end, without location , without a “how” and Who does not depend on time. Nothing resembles Him in anyway and He hears and sees everything without organs. Whatever you imagine, God is different from that. May the elevation in degree and preservation of his community of what he fears for it, be granted to our master Muhammad Al-‘Amin, the Honest One, who called for following Islam, the religion of truth, the religion of all the Prophets: of the First, Adam, to the last Muhammad.

Conditions for the Validity of Prayer
The conditions of prayer are the matters that are not part of the prayer, but must be satisfied before starting the prayer. They are :

If one leaves out any one of these conditions, one’s prayer is invalid.

Removal of Filthy substances (Najas)
According to Islamic jurisprudence, there are substances that are considered filthy and must not be on the person’s body, clothes, place of prayer, or even carried when praying. Some of these substances include urine, feces, blood, vomit, pus, and discharges from the penis and vagina, except maniyy (semen and the woman’s fluid of orgasm) which is not filthy.

To clean oneself after urinating and defecating, the person dries himself of all urine with toilet paper after urinating, and then pours water on the areas where the urine was. In the case of defecation, the person is correct if he removes the defecation with toilet paper and then pours water on the stained area to remove the traces. It is also acceptable to use either toilet paper or water only. However, the exclusive use of toilet paper has conditions. The urine must not go beyond the exit area and must not dry there. Also, one’s defecation must not spread past the area of the buttocks which comes together when one is standing.

The Covering for the Prayer
The women must cover everything but their faces and hands with a material which conceals the color of their skin. The body must remain covered throughout the various movements of the prayer. So if, for example upon bending, the woman’s scarf hangs forward exposing her neck from an angle, this is not acceptable. Either the woman needs to be sure that her clothing is tucked in properly to prevent exposure, or she may put clothing over her normal clothing which does not allow exposure at angles. This clothing has an added benefit in that it conceals the shape of the body, for it is disliked for the shape of the woman’s body to be apparent while she is praying.

For the man, his area between his navel and his knees must be covered during the prayer. Like for the woman, the material with which he covers this area must not be see-through; that is, it must be opaque so as to conceal the color of the skin. 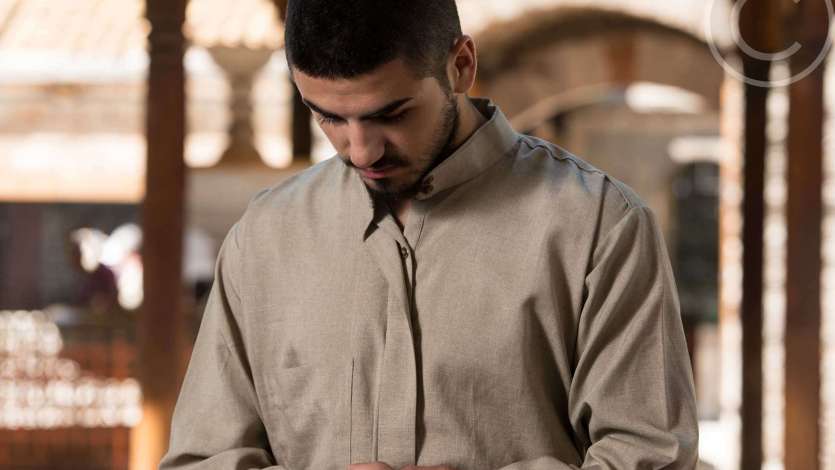 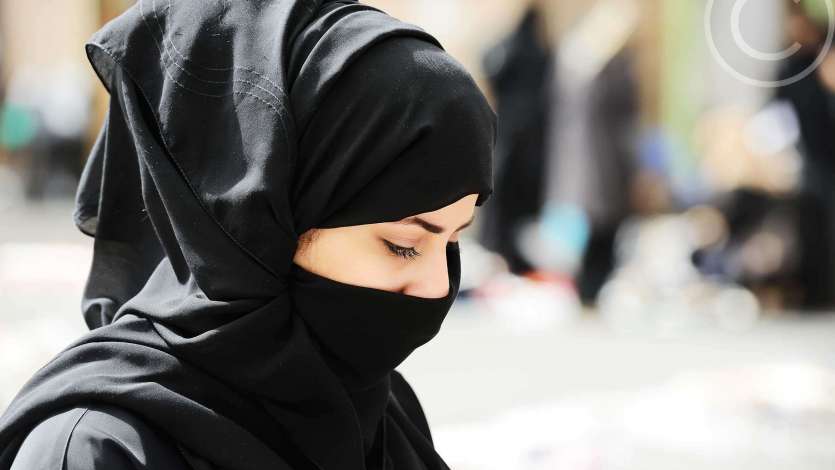