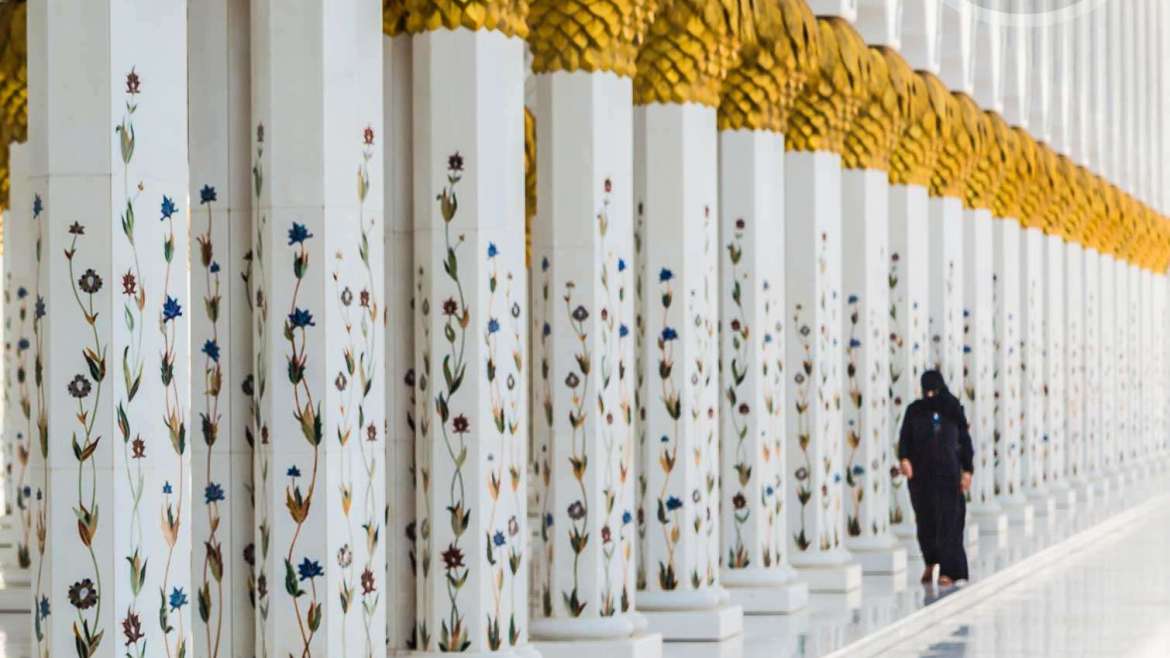 All praise is due to Allah (SWT) the Lord of the Universe. We praise Him. We adore Him. We seek refuge in Him, the creator of the Heavens and the Earth, from the mischief of our souls and wrong doings of all our actions and deeds. Whom-ever Allah (SWT) guides no one can misguide. And whom-ever Allah (SWT) leads astray no one can guide except by the His will and permission (SWT).

We bear witness that there is nothing worthy of worship except Allah (SWT). We also bear witness that prophet Muhammad (SAW) is Allah’s Messenger and the Seal of all Prophets. May the peace and blessings of Allah (SWT) be upon Him, His household, His companions and those who follow them on the path of Islam until the Day of Resurrection!

Camberwell Islamic Centre is a Masjid under the management of Jama-at-ul Islamiyya of Nigeria UK (JINUK); a charity organisation registered in the UK. The organisation (JINUK) itself was formed by three men, of same religious interest, during the spring of 1996, under the direction of Allah (SWT). These men were Engineer Abdul Fatai Babatunde Fashola(who was visiting the UK from Nigeria, Alhaji Tajudeen A. Iginla and late Alhaji Lawal Babatunde Martins in Elephant & Castle in London.

On that fateful day, they shared thoughts on several issues amongst which was the limited number of Mosques available for the practice of Islam in London. It was this casual meeting of minds, compatriots steeped in the traditions and practices of Jama-at-ul Islamiyya of Nigeria, that JINUK was formed as an affiliated member to the Nigerian organisation (Jama-at-ul Islamiyya of Nigeria). Thus the formation and inauguration of the organisation was held on the 28thof March, 1997 in London and had the full blessings of the Nigerian parent body.

In his inauguration address, the then National President of Jama-at-ul Islamiyya of Nigeria and overseas, late Professor Aliu Babatunde Fafunwa  (former Nigerian Minister of Education) re-asserted the main principles and practices of the Jama-at. He stated that, “Islam is not only a creed to profess but also a way of life to live! He emphasized that it is not the belief alone that matters but practicing Islam according to the teachings of the Holy Qur’an and the Hadith of the Noble Prophet Muhammad (SAW)”.

He also reminded the gathering that both women and men have a role to play in the general practice of Islam, after all Allah (SWT) enjoins them both to do good and to worship Him. The President urged all members to study the Jama-at’s constitution for familiarisation with its aims and objectives. He further enjoined the audience to live by the motto of the Jama-at, which says

“Hold fast the chord of Allah (SWT) and be not disunited”.

Like any other new institution in a major urban centre such as London, the Jama-at had faced its ups and downs. One of which is finding a suitable place of worship and an Islamic Centre. This posed the greatest challenge, such that, the Jama-at has been meeting in temporary locations to conduct its affairs. During this period, the Jama-at has shifted base about three times, within Borough of Southwark and in the neighbourhood of Elephant & Castle.

Alhamdulillah through the efforts of our members, the property at the present location 188 Camberwell Road London SE5 0ED was purchased in January 2010. This was formerly a Pub, and with efforts of the management and the community, the place was converted and made suitable for worship.

The mosque, Camberwell Islamic Centre, now caters for a large Muslims Community in Camberwell area with members covering many ethnicities, such as Nigerians, Algerians, Egyptians, Somalians, Asians, Jamaicans, Sierra Leoneans, Ghanaians to mention but a few.

The history of Camberwell Islamic Centre will not be complete without mentioning the important role played in the progress of Jama-at-ul Islamiyya of Nigeria UK (JINUK) JINUK by our late Imam Alhaji Abdul Rasheed Balogun, may Almighty Allah grant him Paradise – Ameen!